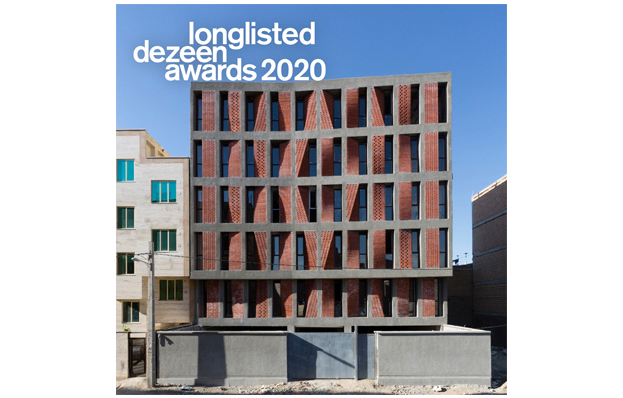 This Article Was First Published on : Art4d

IF WE WERE TO NAME ANY ARCHITECTS WHO ALWAYS GIVE THOUGHT TO PEOPLE AND THEIR BUILDINGS FIRST, THIS IRANIAN ARCHITECTURE FIRM, CAAT STUDIO WOULD UNDOUBTEDLY STAND OUT FROM THE LINEUP

The first few times we saw some of CAAT Studio’s works, we could not help but be distracted by the lines and forms of their buildings as we ended up focusing on other things instead of the relationship between architecture and people, despite the fact that this is one of the elements that CAAT Studio’s founders, Mahdi Kamboozia and Helena Ghanbari prioritize when they begin the design process for each project. 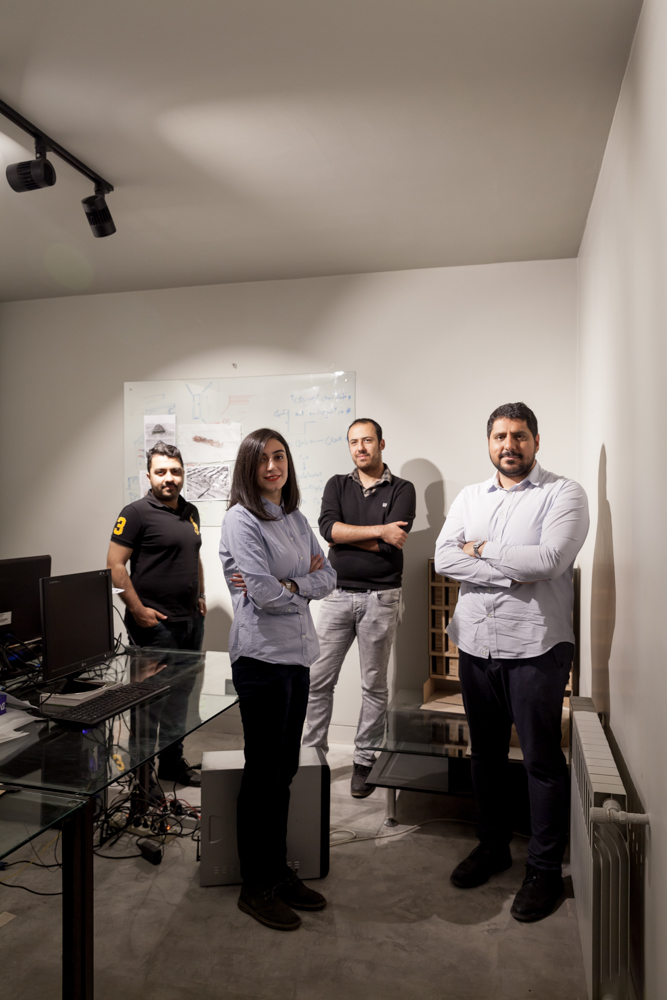 “One of the most important things for people is privacy. They don’t want somebody out there to be able to look into their house, but they still need good ventilation and natural light. So we try to come up with the most suitable design solution, which in this case was the screens holes, to enhance ventilation while offering a required level of privacy. Do you believe that after we did that with one of the houses, and even though the owner wasn’t quite familiar with the way it looked, after a period of actually living with it, they were very pleased with the result. Their neighbors also saw how good this solution was and they wanted to do the same. We really like it when something like this happens. We love to go back and see what our designs look like after 2-3 years, to be able to see their present existence and the changes that have happened to them after they have been used,” said Kamboozia. 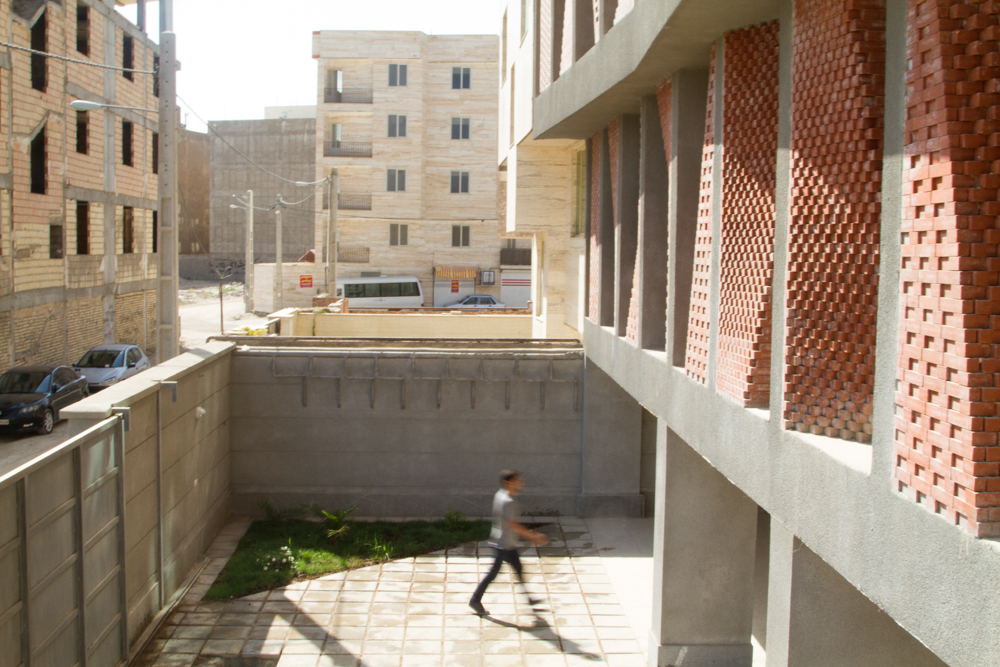 Kahrizak Residential Project in which CAAT adapted traditional brickwork skills in order to create the new grid of the façade structure, photo courtesy of CAAT Studio

WE LOVE TO GO BACK AND SEE WHAT OUR DESIGNS LOOK LIKE AFTER 2-3 YEARS, TO BE ABLE TO SEE THEIR PRESENT EXISTENCE AND THE CHANGES THAT HAVE HAPPENED TO THEM AFTER THEY HAVE BEEN USED.

“In Iran, people think that most unique projects would be so expensive so that becomes one of our goals; how to create exceptional and original pieces of architecture that are economically reasonable using affordable or even low-priced materials.” This is the reason why CAAT is always looking for the tectonic elements in the architectural construction techniques and basic skills possessed by Iranian local workmen before translating them into the studio’s architectural language. For Kamboozia and Ghanbari, the same construction techniques can create new and original bodies if an architect is able to utilize and maximize such know-how. One of the examples is the brickwork of Iranian workmen employed in the readjustment of the façade of the original structural grid of Kahrizak Residential Project. The architects materialize the built structure with their aesthetic language while at the same time fulfilling the owner’s requirements for the maximization of space. It’s one of the studio’s projects where high quality craftsmanship skills are employed with a budget that is carefully controlled to render the desired final outcome. Kamboozia also discussed other projects such as Anthropology Open Air Museum in Tehran where the team worked closely with the government as a part of its attempt to rethink and reorganize the ‘forgotten spaces’ in Tehran. CAAT proposed the idea for the museum to be constructed under Mirdamad Bridge for it’s one of the areas in the city that had been left unused. Turning the space into a public area where everyone was granted accessibility, therefore, seemed like a sound solution. 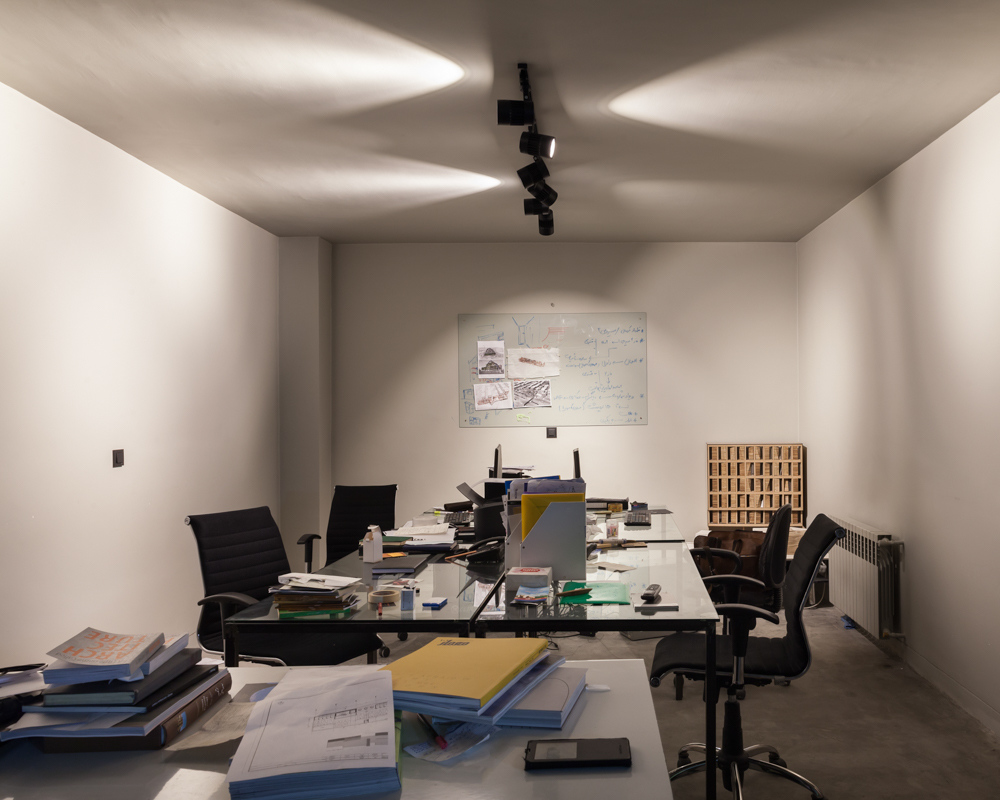 The interior view of CAAT Studio, photo by Ketsiree Wongwan 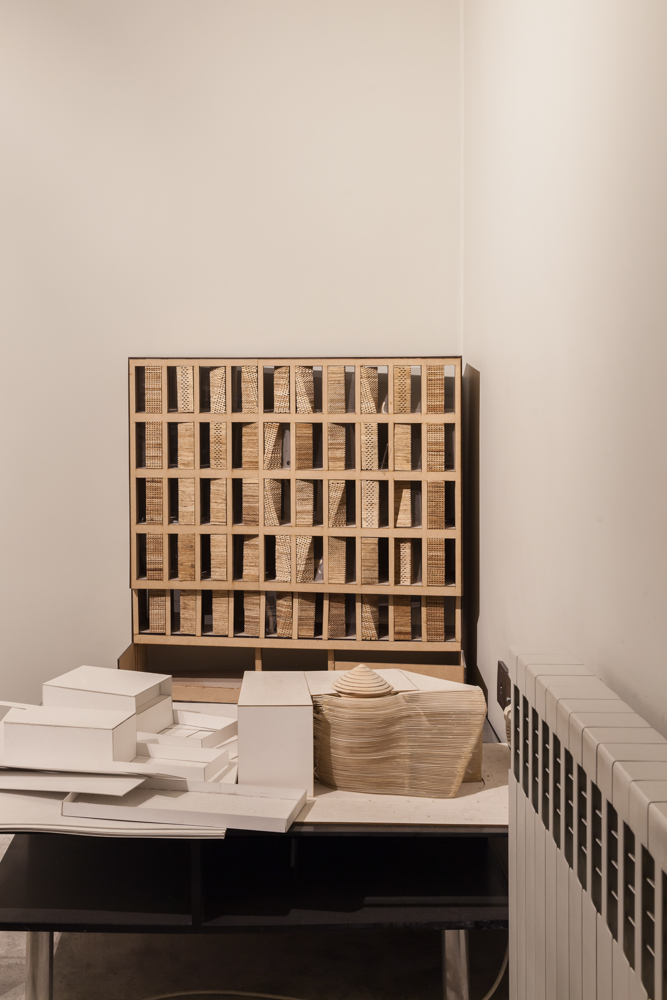 A model of the Kahrizak Residential Project, photo by Ketsiree Wongwan

“We like competing in design competitions and present the ideas we have for different cities, whether it’s the Anthropology Museum or Media Center. The latter is the project we proposed to the city of Tehran through the university but it has been five years now. But we have heard some good news that the government is looking for a way to fund the project.” 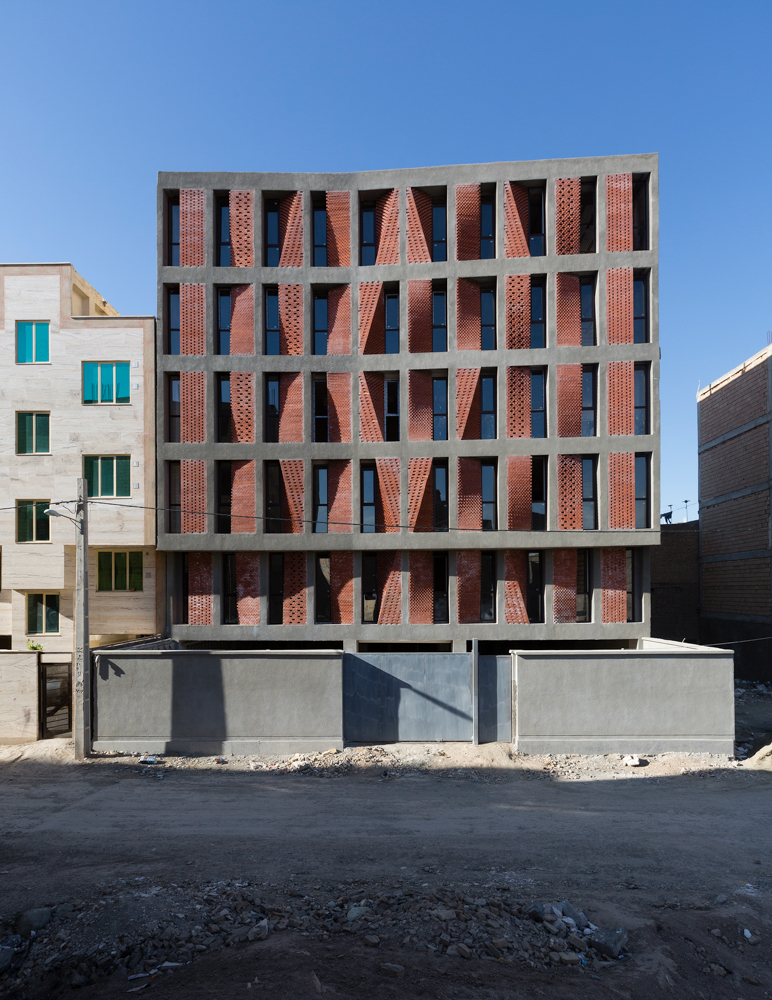 Kahrizak Residential Project in which CAAT adapted traditional brickwork skills in order to create the new grid of the façade structure, photo courtesy of CAAT Studio

One of the biggest competitions they have entered was Guggenheim Helsinki, in which they presented a very interesting scheme where the two sides of the buildings were realized to be architecturally and physically meaningful. CAAT explained how on one side, the building embraces the status of the Guggenheim Museum and the way it will be perceived by the world, while on the other side the museum speaks and relates itself to the Finnish Capital. The structure, therefore, serves as a medium that both connects and facilitates the two statuses with the transparency of the waterfront gallery space that opens itself up to the majestic presence of the river and the city-facing elevation designed to be in the form of massive sloping steps that rest themselves upon and span from the top of the building to the ground area. The steps gradually dissolve their physicality as a part of the city’s urban fabric as the transition renders a spectacularly expansive public space. Unfortunately, the design didn’t make it to the final round.